Huawei Mate 50 was selected into the National Museum

The accuracy positioning handheld terminal and smart tablet are placed in a showcase. 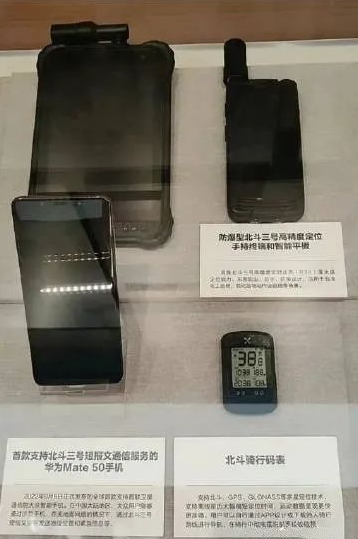 The Huawei Mate50 series has been released for more than a month, which has caused netizens to sought up, and the high -profile version has been in a short time for a long time. According to Huawei, the Mate50 series is the world's first "consumer mobile phone" Beidou satellite short newspaper hand

Machines, users need to activate in the environment with ground networks, and can be used without ground networks since then. For example, in the case where deserts, deep mountains, and beaches have no ground network coverage, users can pass

The Beidou satellite conveys short information and geographical location to the outside world for easy rescue. Huawei provides 30 free quotas per month, which is enough to seek help normally.

This time, it was not Huawei products to enter the National Museum for the first time. According to netizens, it was shot that in July this year, the National Museum collected a number of chips such as Huawei Kirin 980, Baron 5000, and Shengteng 310. Unicorn